In Earnest by Byron Earnest Lars 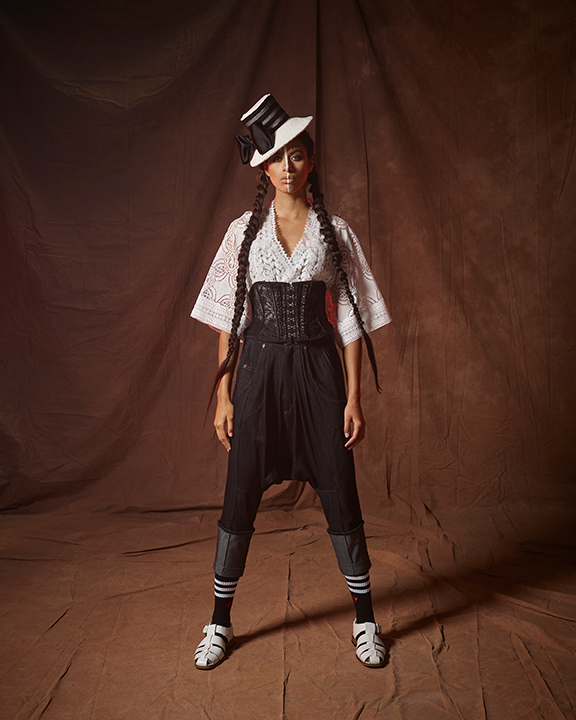 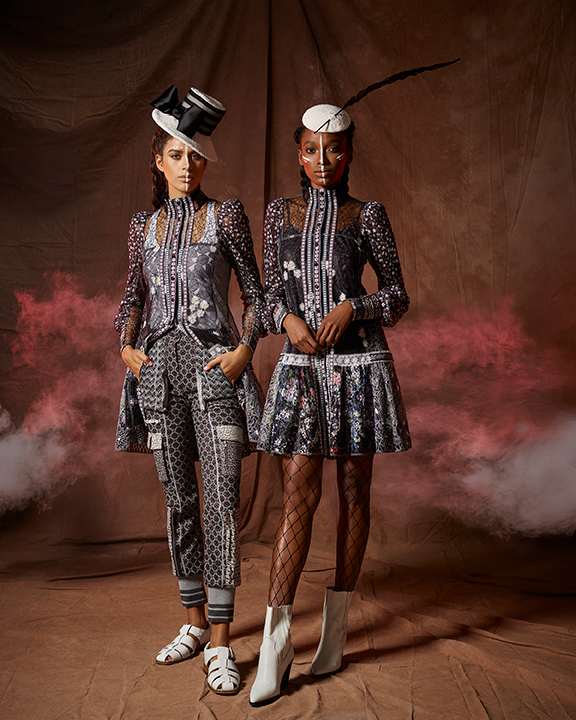 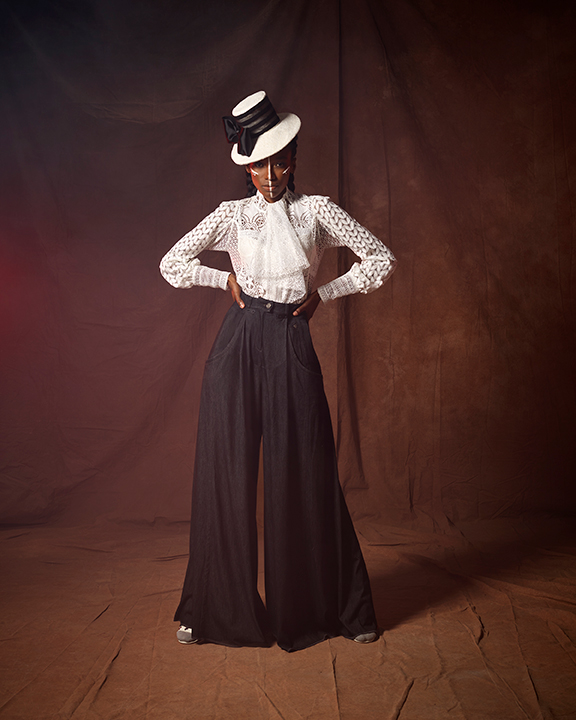 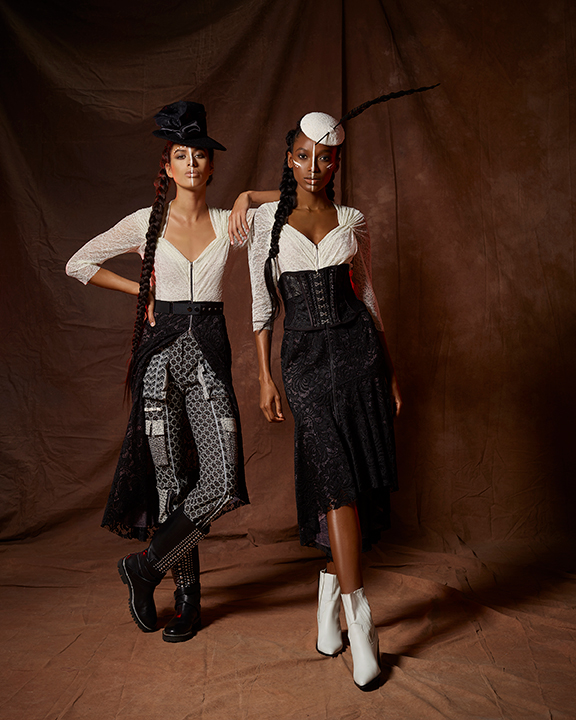 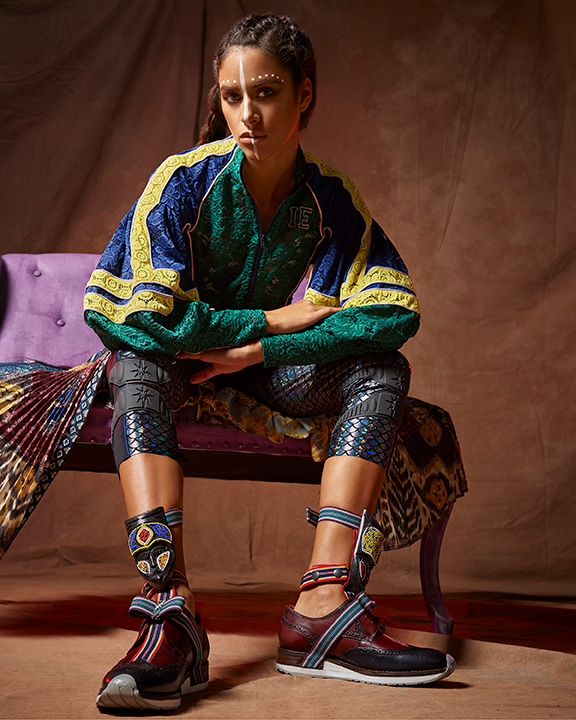 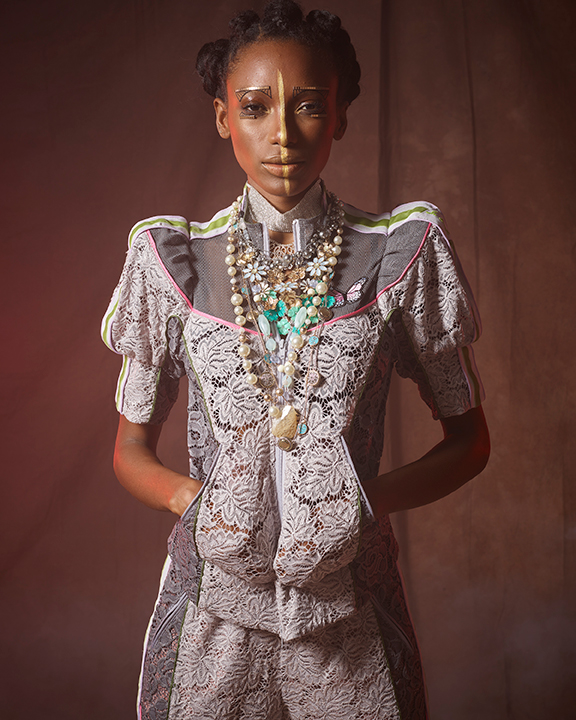 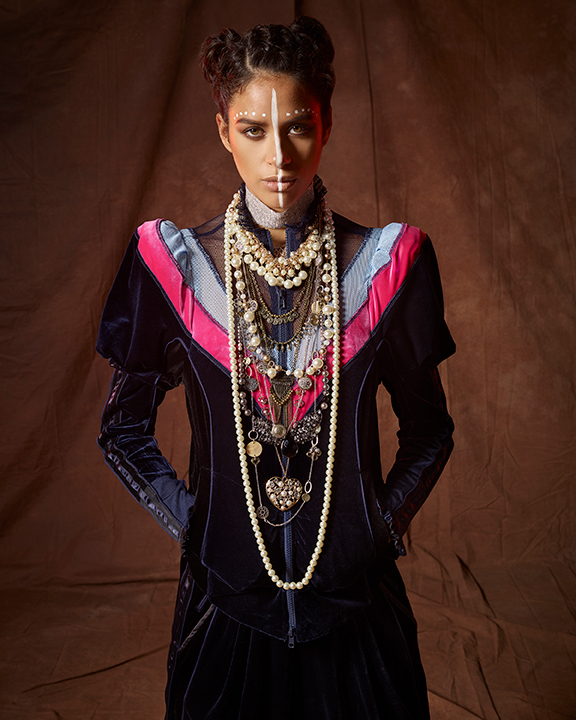 How many designers who have been in business for over 30 years can you still remember their very first collections? While we can’t say we remember the very first pieces created by Byron Lars, we can say that we remember piece he created some 25 years ago like they were done just yesterday. In this case, it the button up shirts that he took the liberty of feminizing by building in lace bras to the body of the shirts, thus creating a sort of bustier-bra-shirt hybrid garment. I still remember seeing them in the Barney’s on 17th Street (the first time they were on 17th Street) in Manhattan & thinking… Wow! I remember thinking that these are going to be in the Met Costume Institute someday. I’m not certain they are, but my money would be on “yes”.

Byron Lars began his career making similar sort of melange garments that he refers to as “mash-ups”. He claims one of his first pieces was a vest that was made from his grandfather’s old fishing vest that he nipped & tucked & reworked to create a new piece that was fit for the runway for sure. In this era, this was not unheard of. I can still recall the ruckus created by Miguel Adrover when he sent reworked Burberry coats down the runway as evening ensembles, complete with the Burberry labels clearly & proudly present. It was a gloriously irreverent time when true creativity was not only purchased by stores & worn by consumers, but such imaginative concoctions were celebrated by the press & fashion fans alike.

Fast forward 25+ years & so few designers of this era are still working today, let alone able to be recalled instantaneously… Byron Lars is the rare, it not only exception.

Today, under the newly minted label, In Earnest by Byron Earnest Lars, with his long-time business partner & accessory designer in her own right, Sheila Gray by his side, Byron Lars continues to dazzle & leave the fashion flock in awe as he creates pieces that seem wholly unique & of an era not truly known… are they referencing the past, or projecting the future? One could easily argue either case & be correct. Byron Lars is an American treasure that deserves to be celebrated as much today as he was some 30 years ago when he started his collection in 1991.

One can find his pieces on his website – www.inearnestofficial.com – or at a host of boutiques in the US & Asia. Pictured above are selections from the In Earnest by Byron Earnest Lars Fall/Winter 2021 collection that were just shot ahead of retail delivery. The accessories throughout the shoot are by Byron’s business partner Sheila Gray. The accessories can be found at: www.sheilagraycollections.com 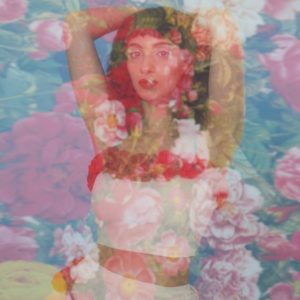 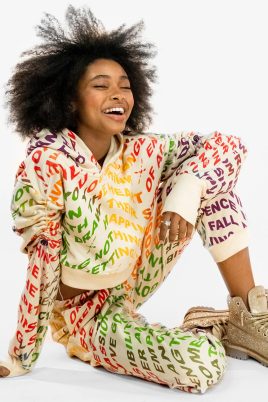 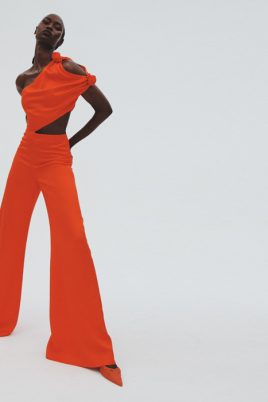 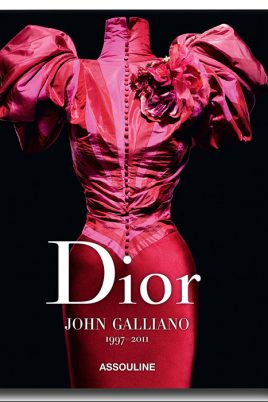